WorldHeritage Site: "The Mines of Rammelsberg" 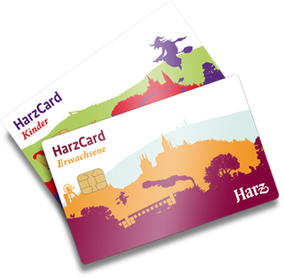 World Heritage Site: "The Rammelsberg Mine"

There were ups and downs in the 1000-year-old mining history of Goslar, which were closely linked to the state
of technological development. One of the main problems was the drainage. Operations began with surface mining and shifted to underground mining in the course of the centuries.
In the 16th century, the mining yield reached a new high. Goslar had attained the status of a free imperial city with the
authority to govern itself.
This meant that the mining wealth remained in the city. Since much of Europe's silver came from these mines, Goslar's money played an important role in the whole of Europe at the time.